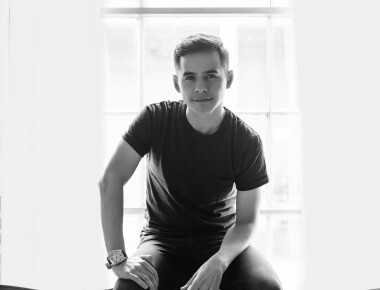 Don’t miss this opportunity to see David Archuleta at the Richland High School Auditorium on May 14, 2018. We look forward to seeing you at the show!

Platinum-selling pop star David Archuleta will be making his debut per formance in the Tri-Cities on May 14 at the Richland High School Auditorium. Hosted by Fountain Books, An Independent Deseret BooksStore, this event has been made possible by the generosity of numerous local sponsors.

At 6 years old, Archuleta, who grew up on a steady diet of musicals like  Les Miserables and Evita, developed a love for singing as a way tofind solace in the comfort of his backyard. Before long, family, friends and neighbors started to notice, and at 9 years old, coaxed by thepromise of free quesadillas, he was singing for crowds at a local restaurant. And in 2007, when the then 16-year-old (now 26), appeared on American Idol, the world started noticing. A record deal with Sony/Jive Records, arena tours, a No. 2 single (“Crush”) on the Billboard Hot 100, acclaim from the likes of Bruce Springsteen, Kelly Clarkson and Rihanna, and international fame followed. But even after running the gamut from Top 40 pop to holiday music on six studio albums and 21 singles, released over the past decade, including a two-year break from music to embark on life-changing missionary work in Chile for The Church of Jesus Christ of Latter-Day Saints, David was still just finding his voice. Archuleta has discovered he’s the only one who can find himself, and, with confidence winning out overs elf-doubt, that’s what he’s done on his album Orion, the first album he has co-written and recorded as an adult.

No professional recording equipment allowed. Family event. All patrons require a ticket regardless of age. For ticket information, visit https://davidarchuleta.eventbrite.com 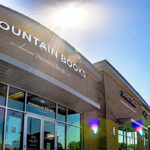 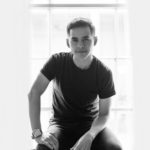